Plain Language is the new black 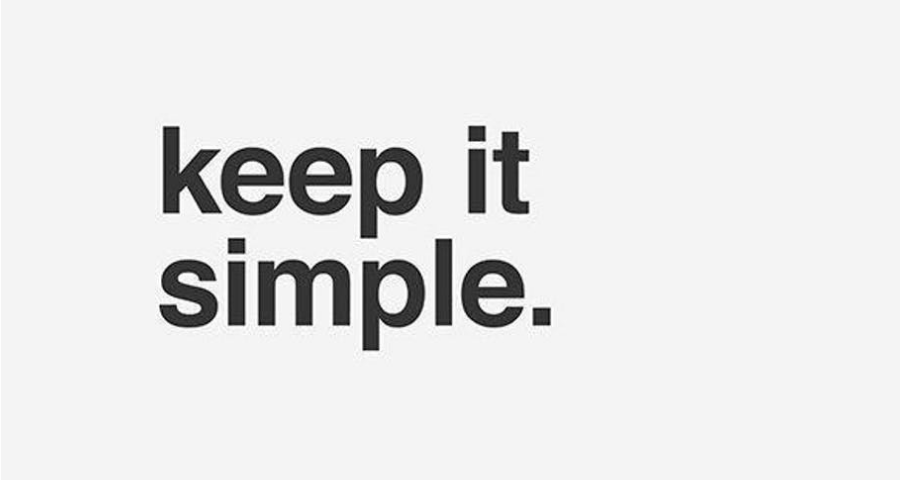 Have you ever wondered what legal translation and plain language have in common? Keep on reading if you want to know more about this synergy.

TED is a nonprofit devoted to spreading ideas, usually in the form of short, powerful talks. The format is simple: speakers with compelling messages are invited to speak for about 18 minutes to a live audience. The talks are video recorded and then posted online. Some of them are even among the most popular educational materials on the Internet!

According to the International Plain Language Federation:

A communication is in plain language if its wording, structure, and design are so clear that the intended audience can:

I’m an advocate of plain language (PL), but let’s face it: there are plenty of detractors as well. So I thought it’d be a good idea to inaugurate my blog with these presentations. I think they’re a friendly way towards plain language. And I’m sure it’s a useful resource for legal and language professionals because they describe how using PL in legal or administrative contexts can prove beneficial for us all. 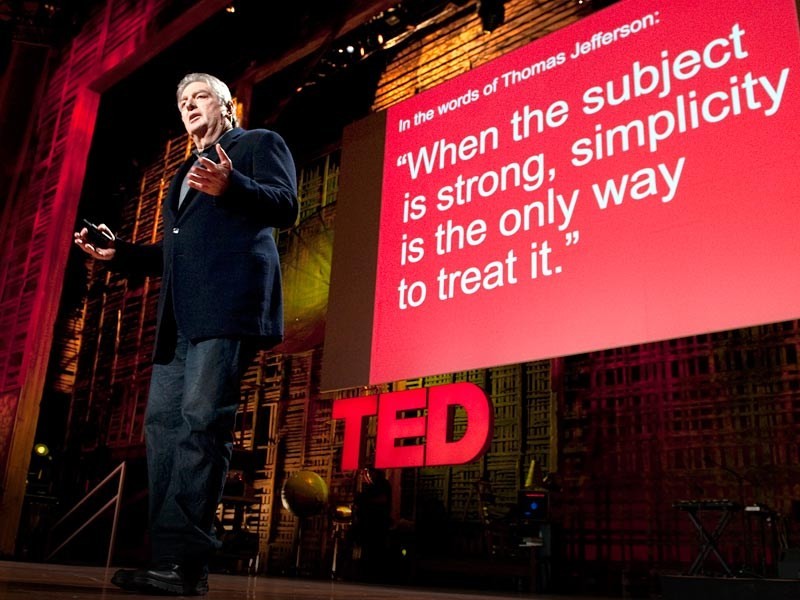 Alan Siegel defines simplicity as a means to achieving empathy. He wants to put plain English into legal documents for government and business and he gives examples of forms and agreements that have been successfully simplified. He even suggests that we should make clarity, transparency and simplicity a national priority. 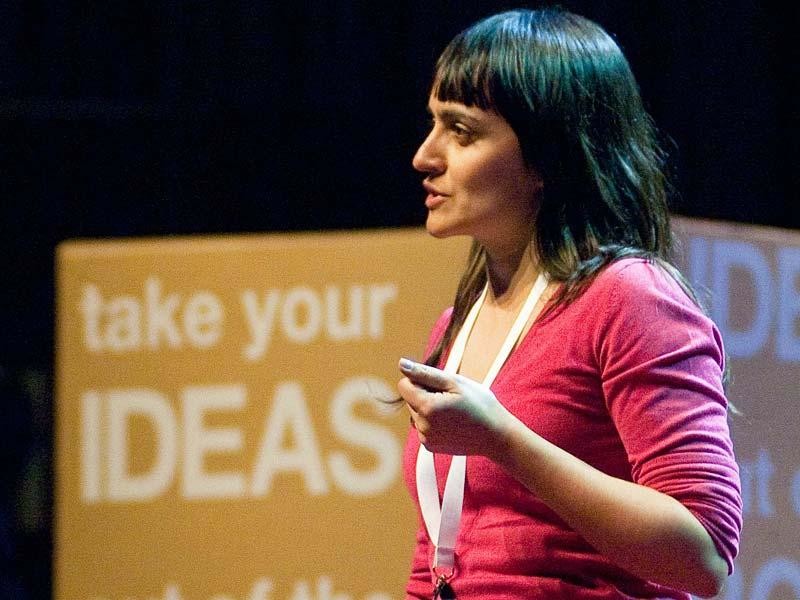 The right to understand

This is a very interesting point of view, if you ask me. If we can think of understanding as a right then it will be easier to grasp the importance of using plain language. Sandra Fisher-Martins wants to fight “information apartheid”, that is, the barrier created by overly complex language.

This is not about plain language, but the speaker makes a good point about the simplification of legal language: “Law has to be simple enough so that people can internalize it in their daily choices. If they can’t internalize it, they won’t trust it.”

What’s the role of legal translators in the plain language movement?

Translation is an art, but it’s also a complex task, especially when it comes to texts that produce legal consequences. More often than not, legal translators have to follow the drafter’s orders not to use plain language, which results in an obscure and incomprehensible text (just as the original).

Now, what if (instead of following orders) legal translators worked in tandem with lawyers and other legal professionals to erase the asymmetry between experts and laymen? What if we worked as equals and tried to produce texts that are clear and comprehensible?

Plain language is here to stay

Legal language is technical language. That’s a fact. Words matter so the drafter’s knowledge is key. However, legal translators know how to “manipulate” language to make it clearer and more transparent. That’s why working together would result in a perfect synergy of law and (plain) language.

2 thoughts on “Plain Language is the new black”

This site uses cookies to provide you with a great user experience.I'm OK with thisHow we use cookies/how to change your settings